The first volunteers in the early-stage trial were given their first injections on Wednesday, Pfizer spokesperson Sharon Castillo said. 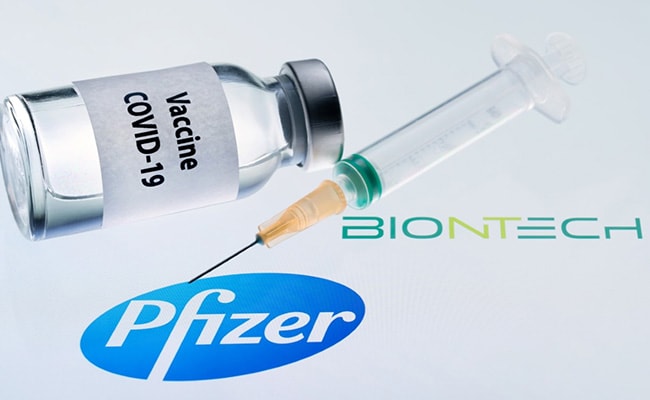 
Pfizer Inc and German partner BioNTech SE began testing their COVID-19 vaccine in children under 12, with hopes of expanding vaccination to that age range by early 2022, the U.S. drugmaker said on Thursday.

The first volunteers in the early-stage trial were given their first injections on Wednesday, Pfizer spokesperson Sharon Castillo said.

The Pfizer/BioNTech vaccine was authorized by U.S. regulators in late December for people age 16 and older. Nearly 66 million doses of the vaccine had been administered in the United States as of Wednesday morning, according to data from the U.S. Centers for Disease Control and Prevention.

The pediatric trial, which will include children as young as 6 months, follows a similar one launched by Moderna Inc last week.

Only the Pfizer/BioNTech vaccine is being used in 16- and 17-year-olds in the United States. Moderna’s shot was cleared for those age 18 and older, and no COVID-19 vaccine has been authorized in younger kids yet.

Pfizer and BioNTech plan to initially test the safety of their two-shot vaccine at three different dosages – 10, 20 and 30 micrograms – in a 144-participant Phase I/II trial.

They plan to later expand to a 4,500-participant late-stage trial in which they will test the safety, tolerability and immune response generated by the vaccine, likely by measuring antibody levels in the young subjects.

Castillo said the companies hope to have data from the trial in the second half of 2021.

Meanwhile, Pfizer has been testing the vaccine in children from age 12 to 15. The company expects to have data from that trial in the coming weeks, Castillo said.