Outside King George hospital, Visakhapatnam’s biggest, one-and-a-half year old Saritha struggled to breathe in an ambulance as her parents waited to admit her. 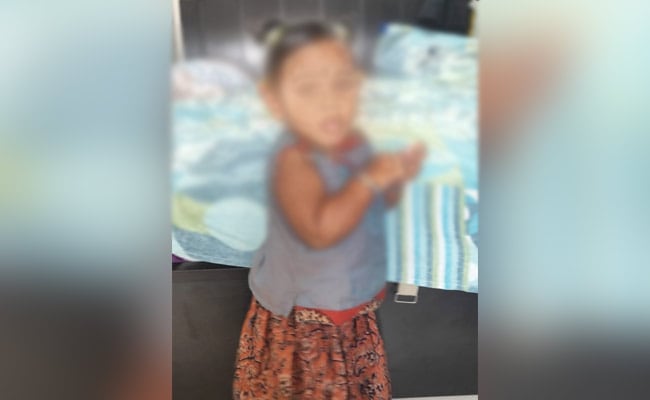 An infant died after a long wait for admission into a hospital in Andhra Pradesh’s Vishakhapatnam last evening. She had reportedly tested positive for Covid and had difficulty breathing. Her parents begged for her treatment for nearly an hour but when she was finally admitted, it was too late.

After her death, angry relatives rushed into the hospital and fought with the staff, accusing them of callousness.

In videos, the infant’s father Veera Babu was seen pumping oxygen using an ambu-bag while her mother wept helplessly. 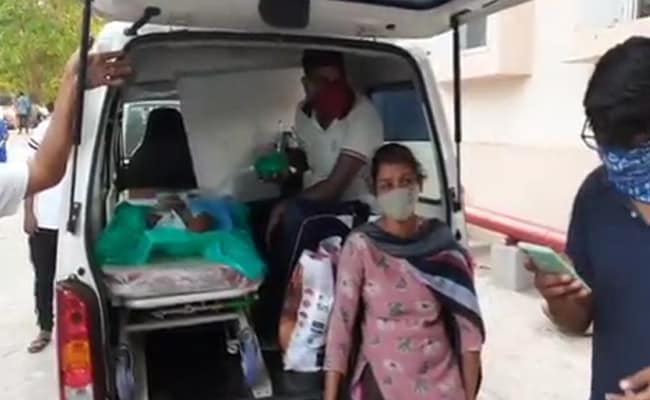 The father was seen pumping oxygen using an ambu-bag while her mother wept helplessly.

His desperation reflected the vast human tragedy of India’s Covid explosion, which has overwhelmed hospitals and facilities across the country and has stretched their limited resources.

The child had been unwell for a few days and had first tested negative for Covid in a Rapid Antigen Test. When the fever persisted, she was tested again at a private hospital and turned out positive, according to her family. But the hospital allegedly refused to take her in.

She was taken to the King George hospital yesterday when her condition worsened.

“The parents waited 90 minutes for emergency care. Finally, the baby died virtually at the hospital doorstep,” a witness said.

After the child’s death, relatives were seen storming into the hospital and shouting.

The hospital, in a statement, denied any delay and said the baby was treated but died of Covid.

King George’s Medical Superintendent P Mythili told NDTV that there was some delay but the baby was admitted at around 3:30 pm in the hospital and she died after about an hour.

“There was no denial of admission or treatment. But this is one of the rare cases of babies in.that age group contracting the virus and succumbing to it,” Dr Mythili said.

“Out Of Options”: Delhi Hospital Stops Admissions Amid Shortage Of Oxygen