According to the police, the woman lost over Rs 3.98 crore in 207 transactions to 27 different accounts over the last few months. 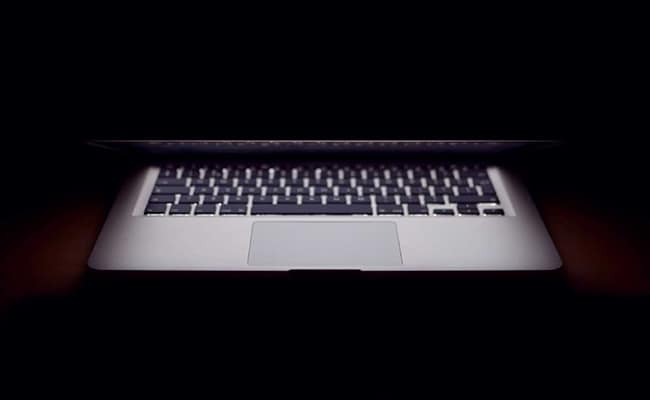 A 60-year-old senior executive of a private firm in Maharashtra’s Pune city allegedly lost over Rs 3.98 crore to online fraudsters who lured her through social media, police said on Thursday.

According to the police, the woman lost over Rs 3.98 crore in 207 transactions to 27 different accounts over the last few months.

“In April 2020, the woman received a friend request on a social media platform from Britain. After befriending her and gaining her confidence over five months, the user told her that an iPhone has been sent to her as a birthday gift,” police official Ankush Chintaman of the Cyber Cell said.

In September, the user made her pay large sums on the pretext of customs clearance for the gift at Delhi airport.

“The fraudsters called her posing as courier agency representatives, custom officials and asked her to pay more sums online by saying that there was jewellery and foreign currency in the consignments,” the official said.

Since September 2020, the woman lost Rs 3,98,75,500 and approached the cyber cell recently after she realised that she had been duped, he said.

The Cyber Cell police station has registered an offence under relevant sections of the Indian Penal Code and Information Technology Act, he added.