The meme, shared without a caption, simply reads: “Directed by Robert B Weide.” 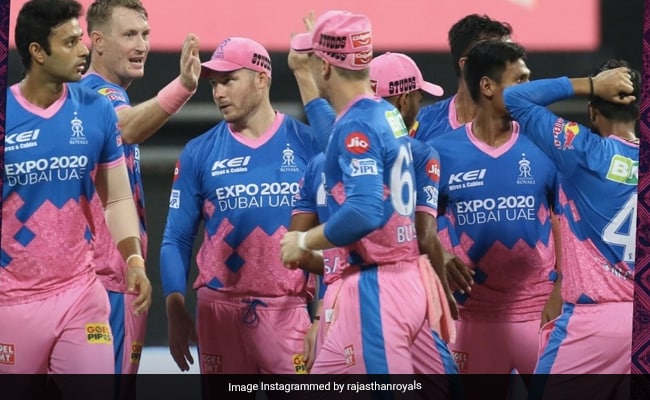 
Royal Challengers Bangalore beat Rajasthan Royals by 10 wickets at the Wankhede Stadium on Thursday. Devdutt Padikkal smashed his first IPL century to help RCB seal the victory, and while the loss was a hard one for Rajasthan Royals – pushing the IPL team to the bottom of the points table – they managed to find humour in the situation.

Rajasthan Royals shared a hilarious post on Twitter after the match, trolling themselves with a single, perfect meme.

The meme, shared without a caption, simply reads: “Directed by Robert B Weide.”

For the uninitiated, the “Directed by Robert B Weide” credit is a meme that is usually displayed after a funny video with a disastrous ending. The meme is used to express failure.

RR fans at the end of every match. pic.twitter.com/4iYrZ6DivP

Unreal humor in the tweet despite the painful defeat!! This is something we (CSK) love about #RR.
Hard one. Fight well #RR

Padikkal scored his 101 runs in just 52 balls with the help of 6 sixes and 11 fours while Kohli played the second fiddle and smashed 3 sixes and 7 fours in his 47-ball knock. The India captain also became the first batsman to complete 6,000 runs in the IPL.

16 Critical Covid Patients Rescued After Fire At Hospital In Gujarat