Sunil Bansal’s death comes at a time when Ramdev is courting controversy over his comments about allopathic medicines and COVID-19. 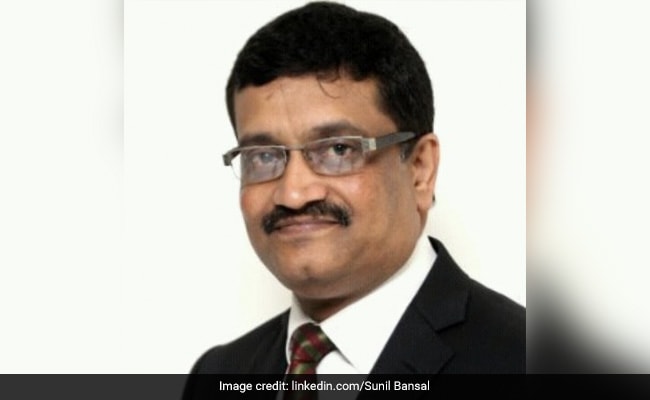 Sunil Bansal, 57, who was Vice President in the Dairy Division of Patanjali, died on May 19

Sunil Bansal, who headed the dairy business of Yoga guru Ramdev’s Patanjali Ayurved, died of COVID-19, the company said on Monday, adding it had no “role in his allopathic treatment.”

Mr Bansal, 57, who was Vice President in the Dairy Division of Patanjali Ayurved Ltd, died on May 19.

A specialist in dairy science, Mr Bansal joined Patanjali’s dairy business in January 2018 when the company announced its plans to sell packaged cow milk and other milk-based products including curd, buttermilk and cheese.

“He died of COVID-19 on May 19 in Rajasthan Hospital, Jaipur where his wife is a very senior health official of Government of Rajasthan,” the Haridwar-based firm said in a statement.

His death comes at a time when Ramdev is courting controversy over his comments about allopathic medicines and COVID-19.

The statement too reflected that.

“Patanjali didn’t have any role in his allopathic treatment which was largely coordinated by his wife,” it said. “However we were concerned and used to ask for his well-being from his wife.”

On Sunday, Ramdev was forced to withdraw a statement made in a viral video clip in which he is heard saying that “lakhs have died from taking allopathic medicines for COVID-19.”

He is also heard questioning some of the medicines being used to treat the disease.

The statement was met with vociferous protests from the doctors’ association, following which Union Health Minister Harsh Vardhan asked him to withdraw the “extremely unfortunate” statement.

“It’s very unfortunate to have lost a young energetic colleague who was taskmaster,” Patanjali said in the statement on Mr Bansal’s death.