The shortage of the anti-viral drug has also led to black-marketing with desperate people forced to pay nearly four times of the earlier market price. 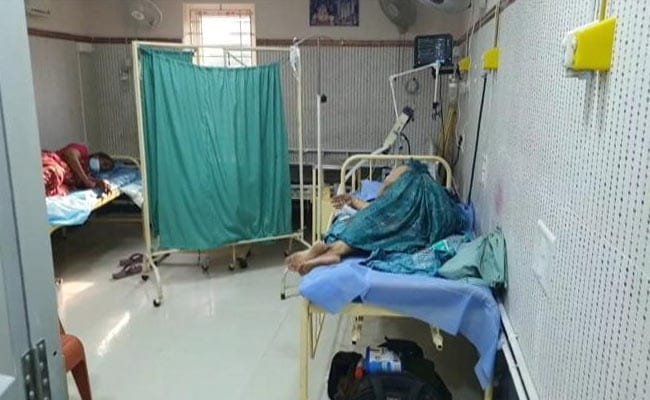 The acute shortage of crucial injections like Remdesivir and Tocilizumab is leading to loss of life and panic among many Covid  patients and their families in Tamil Nadu.

Sixty-nine year old V Gnanachudarambigai died at a private hospital in Chennai a few days ago after doctors failed to administer Remdesivir as the hospital had ran out of the anti-viral drug. With her son in the UK, her relatives in Chennai were asked to arrange for this critical injection. It took nearly a week for them to procure the medicine but was too late.

Speaking from the UK, her son, Sivasankaran Pandurangan told NDTV, “We found a source in Bengaluru and before we could deliver the medication they called and said my mother suffered a cardiac arrest. Before my brother-in-law could reach she was declared dead”. “The doctors say they don’t have stock and that its not available across Tamil Nadu,” Mr Pandurangan, who is a social care health worker, added. 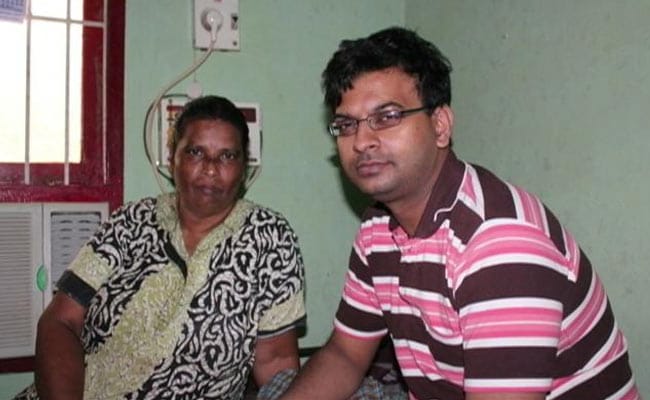 At the Srinivasan Rajalakshmi Memorial Hospital in Nanganallur, Arun (name changed), a software professional, is shattered. Both his parents admitted there are on oxygen support with 50 per cent lung involvement. Even after two days of struggle he could not get Remdesivir that could give his mother and father a new lease of life. “Most of the distributors and pharmacies largely don’t even have stock of this. The situation is not right for people with severe Covid symptoms. We hope we would soon get the injection. We don’t think of anything else now,” he said.

At least 36 patients at the hospital need Remedesvir. Doctors say smaller hospitals always have limited stock of medicine and now with distributors citing short supply they have no option but to ask families of patients to procure them somehow.

“Unlike the first wave, in the current wave 50 per cent of my patients are below 40 and all of them have at least 50 per cent lung involvement. They have at least 20 years of productive life and we can’t take risk. Hence the need for Remedesvir is crucial,” Dr Srinivasan Krishnan, the Director of Srinivasan Rajalakshmi Memorial Hospital, said.

Chief MinisterE Palaniswami has urged the Prime Minister Narendra Modi to ensure free availability and to bar what he calls restrictive orders by states where these are manufactured.

Acknowledging the crisis, Greater Chennai Commissioner Mr G Prakash said, ” We have flagged the health department. They would  fix this in a day or two”.

The shortage has also led to black-marketing with desperate people forced to pay nearly four times of the earlier market price.

Already drawing flak for lowering guard ahead of elections, the state government is under pressure to ensure easy availability, amid fears of a spike in mortality.