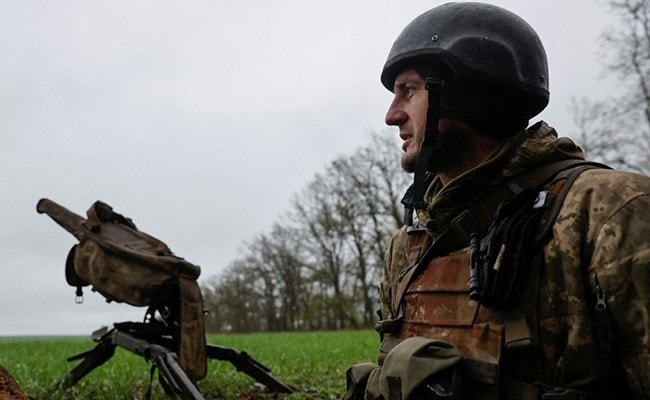 “Huge blasts, the Russian Federation is furiously bombing the city,” Terekhov said in a televised address.

He said that around 1 million people remain in the northeastern city, while about 30% of the population have evacuated, mainly women, children and the elderly.

British Commentator Katie Hopkins To Be Deported From Australia Over Quarantine...