Ukraine War: Putin told Russia’s Defence Minister that if there are people who want on a voluntary basis (to help east Ukraine’s separatists), then they need to be moved to combat zones. 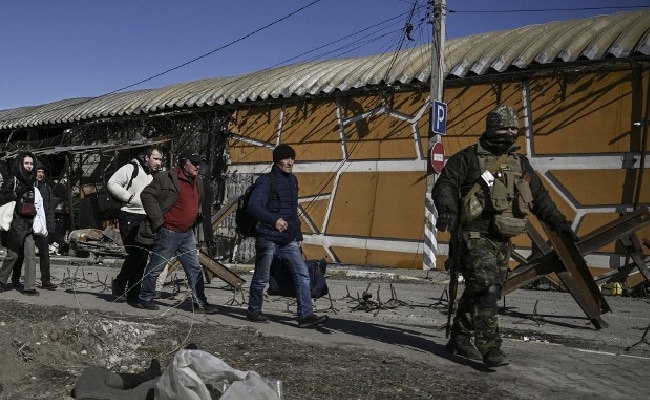 Putin has sent thousands of troops for a “special military operation” in Ukraine. (Representational)

Russian President Vladimir Putin on Friday backed plans to allow volunteers to fight in Ukraine, where he has sent thousands of Russian troops in what he calls a “special military operation”.

“If you see that there are people who want on a voluntary basis (to help east Ukraine’s separatists), then you need to meet them halfway and help them move to combat zones,” Putin told Defence Minister Sergei Shoigu during a televised security council meeting.