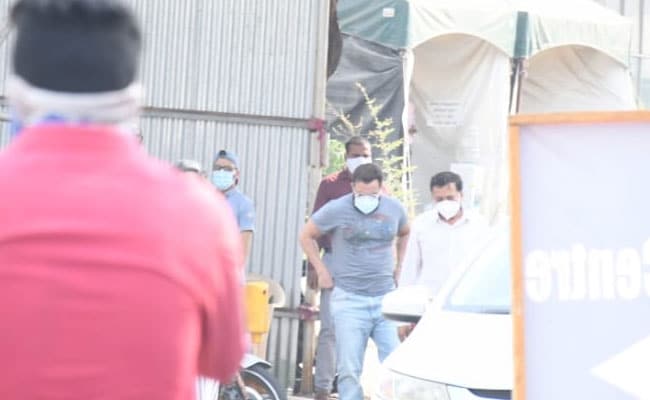 Actor Saif Ali Khan was spotted outside a COVID-19 vaccination center in Mumbai’s Bandra on Monday evening. The 50-year-old actor reportedly got his second dose of the COVID-19 vaccine last evening. Dressed in casuals, Saif was pictured exiting the vaccination center escorted by security personnel. Saif Ali Khan had his mask on and so did others around him. From April 1, the age limit for vaccination was brought down to 45, while previously, only senior citizens could get themselves vaccinated. Earlier this month, the government announced all above the age of 18 can get the COVID-19 vaccine starting from May 1. On April 25, the Maharashtra government declared that all citizens can now get the vaccination for free.

Here are some photos of Saif Ali Khan at the vaccination center, which are now crazy viral: 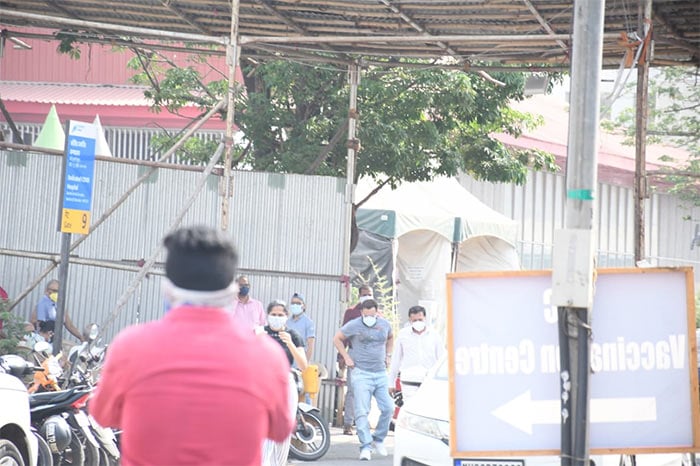 In March, it was reported that Saif Ali Khan had received his first shot of the COVID-19 vaccine. After photos of him waiting at a vaccination center went viral all over the Internet, based on speculation, the actor was trolled on social media for getting a shot despite not being of eligible age – 60 years and above.

Earlier this year, Saif Ali Khan and his wife Kareena Kapoor shifted to a new apartment in Bandra. The couple welcomed their second child – a son – in February. Saif and Kareena are also parents to son Taimur, who will turn five this year.

In terms of work, Saif Ali Khan was last seen in a cameo Dil Bechara. He has films such as Bunty Aur Babli 2, Adipurush and Bhoot Police in the line-up.