The vaccine “achieved strong rates of neutralizing antibody responses, in line with those measured in people who have recovered from COVID-19,” the companies said in a statement 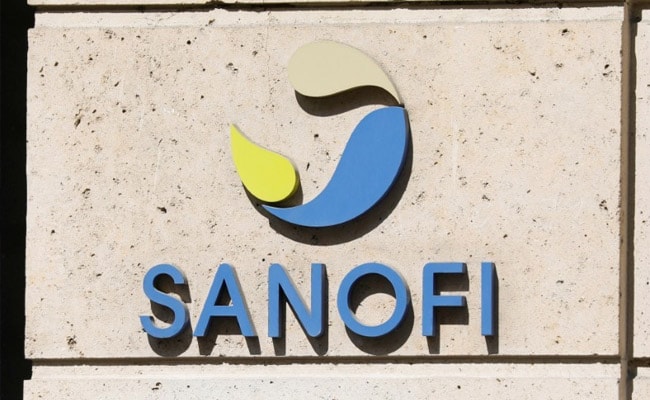 “A global pivotal Phase 3 study is expected to start in the coming weeks,” the companies have said (File)

French pharmaceuticals giant Sanofi and Britain’s GSK reported on Monday “strong immune responses” in early tests of their Covid-19 vaccine, raising hopes it could join the fight against the pandemic.

The companies said the results of the Phase 2 study will enable them to move to a late-stage trial in the coming weeks — a reversal of fortune after their research was dealt a setback late last year.

The experimental vaccine “achieved strong rates of neutralizing antibody responses, in line with those measured in people who have recovered from COVID-19, in all adult age groups in a Phase 2 study with 722 volunteers,” it said in a statement.

“A global pivotal Phase 3 study is expected to start in the coming weeks.”

An earlier study in late 2020 showed the vaccine provided a low immune response in older adults. The companies said the vaccine would not be ready until the end of 2021.

The initial failure was a setback that dented French pride as France is the only permanent member of the UN Security Council not to have its own vaccine after successes for Britain, China, Russia and the United States.

“Our Phase 2 data confirm the potential of this vaccine to play a role in addressing this ongoing global public health crisis,” said Thomas Triomphe, executive vice president and global head of Sanofi Pasteur.

“As we know multiple vaccines will be needed, especially as variants continue to emerge and the need for effective and booster vaccines, which can be stored at normal temperatures, increases,” he said.

The firms are combining a Sanofi-developed antigen, which stimulates the production of germ-killing antibodies, with GSK’s adjuvant technology, a substance that bolsters the immune response triggered by a vaccine.

Weak And Tattered, 29 Students Freed By Kidnappers In Nigeria’s Kaduna