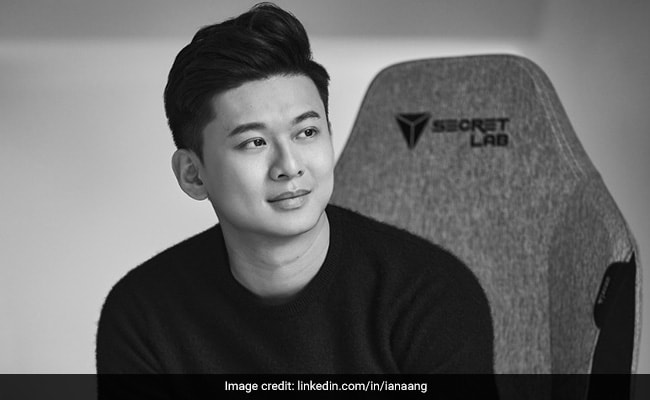 Ian Ang lodged a caveat this week for a S$15 million five-bedroom penthouse.

The 28-year-old co-founder of Secretlab, a Singapore-based maker of ergonomic chairs for gamers, shelled out S$51 million ($38 million) in just a week on two luxury properties in the city-state.

Ian Ang, who’s chief executive of the firm, exercised an option last week to purchase a S$36 million bungalow in the exclusive Caldecott Hill area from Dymon Asia Capital Pte. founding partner Danny Yong, according to the Straits Times newspaper. Both Ang and Yong declined to comment to the newspaper.

It’s an example of how Singapore’s property market has been heating up in the past year as buyers capitalize on low interest rates and expectations that prices will rise further after the pandemic. Values of luxury homes have jumped, with some sales breaking records.

Ang also lodged a caveat this week for a S$15 million five-bedroom penthouse near the UNESCO-protected Botanic Gardens, which he plans to stay at while the bungalow is torn down and rebuilt, according to the report. Both properties are located in some of the country’s most prime districts.

The chair maker was started in 2014 by former professional gamers Ang and Alaric Choo and has since expanded its business beyond Asia to Australia, North America and Europe. Heliconia Capital Management Pte., a unit of state investment company Temasek Holdings Pte., bought a minority stake in 2019.

WHO Lists Moderna Covid Vaccine For Emergency Use