The finding offers new evidence that leaders with some experience bring advantages, said Ali Tamaseb, the author and a partner at the venture capital firm DCVC. 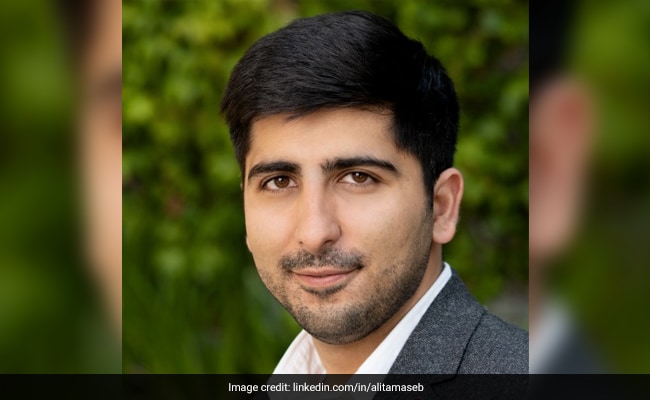 Founders of health and biotech unicorns are older on average, Ali Tamaseb said.


The notion of the teenage and twenty-something technology entrepreneur looms large. In reality, the most successful companies are more commonly founded by people in their 30s or older. Among startups valued at $1 billion or more created over the last 15 years, the median age of the founders when starting their businesses was 34, according to research in a new book called Super Founders: What Data Reveals About Billion-Dollar Startups.

The finding offers new evidence that leaders with some experience bring advantages, said Ali Tamaseb, the author and a partner at the venture capital firm DCVC. “There are, indeed, many successful billion-dollar startup founders in their early twenties,” Tamaseb wrote in the book, “but most of them aren’t.” His takeaway: Age doesn’t matter.

The profile of a prosperous tech founder in many people’s minds is distorted by some big outliers. Steve Jobs was 21 when he co-founded Apple. Bill Gates and Mark Zuckerberg were 19 when they dropped out of Harvard University to start their companies. Often overlooked is that Jeff Bezos and Elon Musk, the two richest men in tech, were in their 30s when they created their most successful businesses.

A widely cited study three years ago in the American Economic Review: Insights chipped away at the popular perception that Silicon Valley’s greatest entrepreneurs are all fresh college dropouts. Researchers found the average age of a successful startup founder was 45. The paper’s authors defined success based largely on growth rather than valuation and compiled a list of the 1,700 fastest-growing U.S. companies.

“Super talented people are going to do great things even when they’re young,” said lead author Pierre Azoulay, a professor at the Massachusetts Institute of Technology Sloan School of Management. “That doesn’t mean they’re not going to even better things when they’re older.” He pointed out that Apple’s arguably biggest success, its iPhone, didn’t come until Jobs was 52. 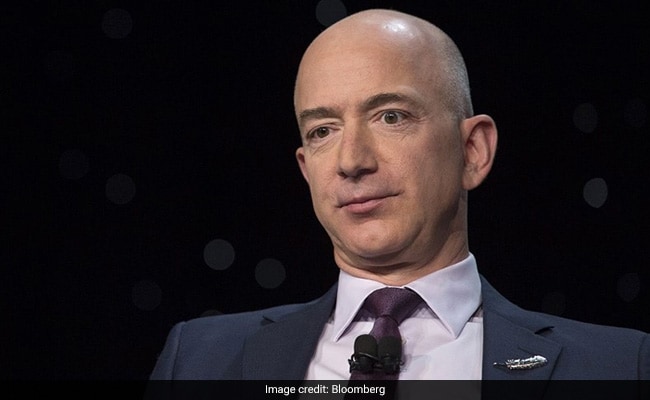 Often overlooked is that Jeff Bezos and Elon Musk, the two richest men in tech, were in their 30s when they created their most successful businesses.

Yet, the myth around youth has persisted. So Tamaseb took a narrower view of success that reflects the business world’s obsession with unicorn startups and examined several factors, including age. His pool is limited to about 200 companies. While that group of founders skews a decade younger than the average from the earlier study, it shows the top entrepreneurs often draw on experience formed earlier in their careers.

For example, Zoom Video Communications Inc. founder Eric Yuan started the business at 41 after leaving a senior position at Cisco Systems Inc. WhatsApp co-founder Jan Koum came up with his messaging app at 32 after spending a decade as an engineer at Yahoo.

Founders of health and biotech unicorns are older on average than those of other types of startups, Tamaseb said. The oldest of the bunch is Philip Greenberg, who was 68 when he started Juno Therapeutics, later bought by Celgene Corp. for $9 billion.