ICMR Director General Dr Balram Bhargava said the comparison of data during the first and the second wave has shown there is not much age difference. 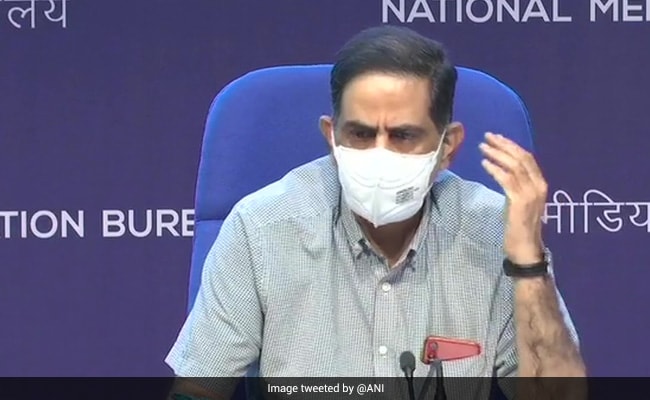 The second wave of the COVID-19 pandemic is impacting slightly more number of younger people as they might have begun going out and also because of some variants of SARS-COV-2 prevalent in the country, said the chief of Indian Council of Medical Research (ICMR) on Tuesday.

In response to a question on whether younger population were getting more affected, the ICMR Director General Dr Balram Bhargava said the comparison of data during the first and the second wave of COVID-19 has shown that there is not much age difference. People above the age of 40 are more vulnerable for adverse outcomes.

“We have found that younger people are getting slightly more involved because suddenly they have gone out and there are variants also prevalent in the nation which may be affecting them as well,” he said.

India has been reeling under a calamitous second wave of the coronavirus infection.

An early trend of decline in daily new COVID-19 cases and deaths has been noted in the country even as Karnataka, Kerala, Tamil Nadu, West Bengal, Odisha, and Punjab are among the 16 states still showing continued increase in daily cases, the government said on Tuesday.

According to the government, Maharashtra, Uttar Pradesh, Delhi, Rajasthan, Chhattisgarh, Bihar, Gujarat, Madhya Pradesh, and Telangana were among the 18 states and union territories showing continued plateauing or decrease in daily new COVID-19 cases.

“Last To Get On The Maldives Bandwagon” But This Actress Totally...