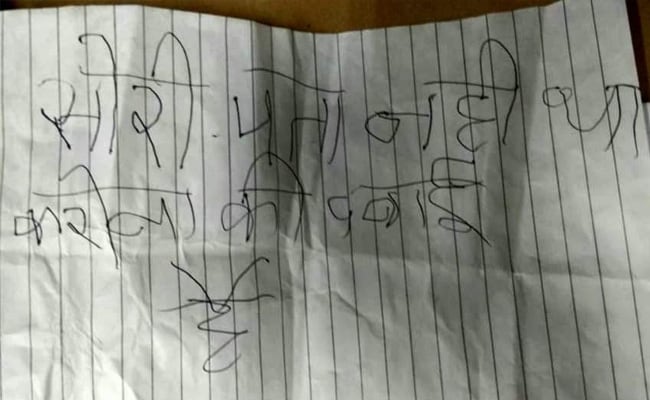 Coronavirus: The thief left this note along with the bag of vaccines that was stolen

A thief who had fled with a bag containing over 1,700 doses of COVID-19 vaccine in Haryana’s Jind has had a change of heart. The unknown accused returned the vaccines and left a note, saying the contents of the bag was not known while it was being stolen.

“Sorry, I didn’t know it was medicines for corona,” the thief wrote in Hindi in the note that was attached to the bag full of Covishield and Covaxin doses.

The police said they are trying the track the thief and have filed a case over the theft from Jind General Hospital’s storeroom.

Around noon today, the thief gave the bag to a man at a tea shop outside Civil Lines police station. The unknown accused told the man he was delivering food for the police and needed to run another errand and left.

The police suspect the thief could have stolen the vaccine doses thinking those were the anti-viral drug Remdesivir. 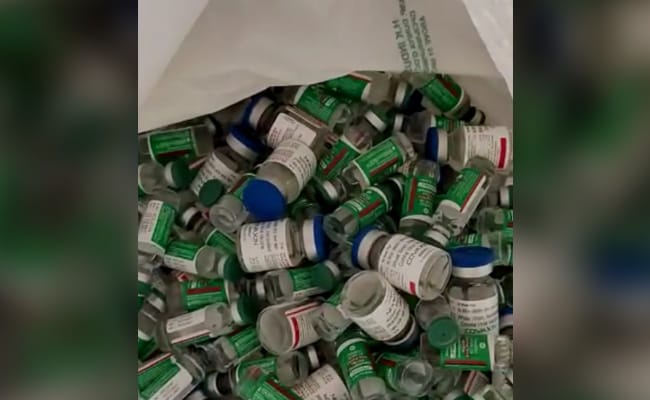 Jind: The police said they are trying to track down the thief

India has expanded the vaccination drive to include those above 18 from May 1. The registration for this category will open from April 28. The inoculation process and documents to be submitted to get the vaccine remains the same.

The surge in Covid cases in recent weeks have led to what is now being called a deadlier second wave of the pandemic. Social media is full of stories of desperate people trying to find oxygen or a hospital bed for their friends and family.