Rajinikanth wrapped shooting for Annaatthe in a 35-day-long schedule 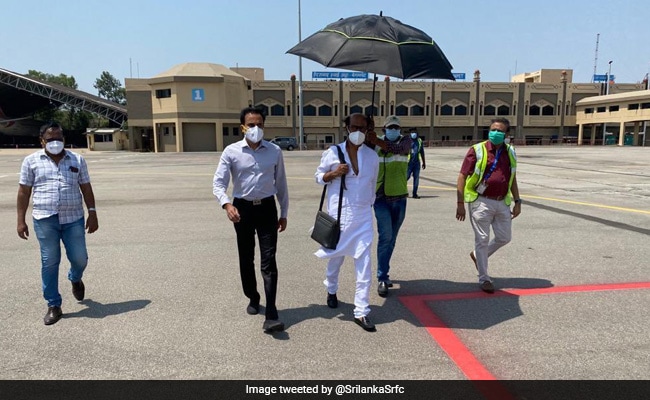 Fans of superstar Rajinikanth have a reason to rejoice, as the actor has finally finished shooting for his much-awaited film Annaatthe and the makers of the film are planning to release it in theatres this year. The 70-year-old actor wrapped shooting for his portions in the film in Hyderabad on Tuesday. The shooting of the film was earlier put on a hold after a few crew members tested positive for COVID-19 in December. According to film PRO Baraju, Rajinikanth finished shooting for the Siva directorial in a “non-stop 35 days,” shooting schedule. He also shared that Rajinikanth left for Chennai on Wednesday. “Superstar Rajinikanth has wrapped up the shoot of Annaatthe at Hyderabad in a non-stop 35 days schedule and left to Chennai. Directed by Siva, Sun Pictures is planning to release the film in theatres this Deepavali,” Baraju wrote on Twitter.

Superstar #Rajinikanth has wrapped up the shoot of #Annaatthe at Hyderabad in a non-stop 35 days schedule and left to Chennai. Directed by Siva, Sun Pictures is planning to release the film in theatres this Deepavali. pic.twitter.com/SWerOMB8Do

Pictures of Rajinikanth leaving from Hyderabad airport are going viral on the Internet. In the pictures, the 70-year-old actor can be seen wearing a classy white kurta as he walks towards his chartered plane.

Take a look at the viral pictures here:

Besides pictures, a video of Rajinikanth returning to his Chennai residence was also shared on one of his fan clubs on Twitter. In the video, he can be seen receiving a ceremonial welcome as he arrives at his home. The superstar can also be seen waving at the media persons gathered outside his residence in the video.

Check out the video here:

The 70-year-old actor was earlier this year named as the recipient of the Dadasaheb Phalke Award – India’s highest film honour – for his contribution to the Indian cinema. The superstar has worked in several critically acclaimed films in many languages. Some of his films include Moondru Mudichu, Baashha, Sivaji, Hum and Chaalbaaz. He was last seen on screen in 2020 in Darbar which emerged out as a superhit on the box-office.

India To Get Completely Vaccinated By End 2021: Centre To Supreme...