The senior Gupta has changed his country of usual residence from Britain to India, according to several filings made over the past few weeks at Companies House, the business registry. 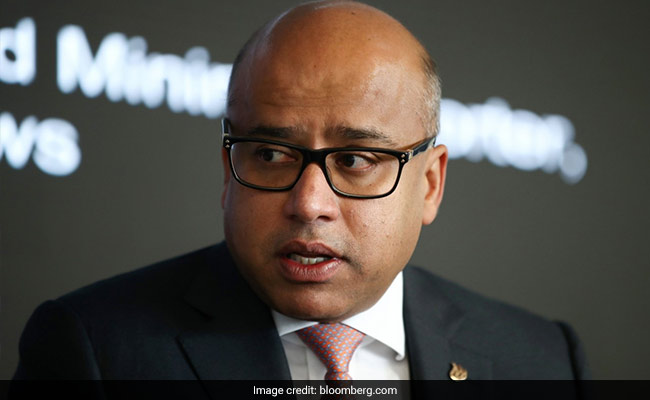 Parduman Gupta, father of embattled metals tycoon Sanjeev Gupta, has moved out of the UK.


Parduman Gupta, father of embattled metals tycoon Sanjeev Gupta, has moved out of the U.K., just as the pair’s GFG Alliance teeters on the brink following the collapse of its largest lender Greensill Capital.

The senior Gupta has changed his country of usual residence from Britain to India, according to several filings made over the past few weeks at Companies House, the business registry. He owns Simec Group, the branch of the business empire which deals in renewable energy, shipping and mining, and was founded by the magnate as an export-and-import house in India.

It’s not clear where Parduman Gupta is currently, but a spokesman for Companies House said that a company director must list their country of residence, and that this “should correspond with their usual residential address.” A spokesman for GFG Alliance, a loose grouping of companies owned by the father and son, declined to comment.

Sanjeev Gupta has also been absent for several months from the U.K., where GFG owns numerous steel and aluminum plants and employs around 5,000 people. He said on recent podcasts for GFG employees that he left the U.K. for Dubai before Christmas, and hasn’t returned since.

“Dubai is the perfect location for me and my family to operate out of for now,” Gupta said on a April 16 podcast, citing the city’s time zone.

But he said that he was keen to be on the move again. “As soon as Covid travel restrictions in the U.K. and Australia and Europe are lifted I will definitely be trying to get in front of the customers and employees around the world.”

GFG last month asked the U.K. government for a 170 million-pound ($235 million) bailout, but the request was rebuffed. Business Secretary Kwasi Kwarteng told a parliamentary committee last week that it would be “very irresponsible” to give taxpayers’ money to the group, describing it as “very, very opaque” and having “liabilities that nobody seems to have got to the bottom of.”

GFG has borrowed about $5 billion from Greensill, and is desperately seeking fresh financing, which Sanjeev Gupta is coordinating from Dubai.

Some progress has been made. Three lenders are in talks to refinance one of his Australian steel mills, while a private equity firm has positioned itself to buy two of the group’s aluminum plants.

Still, other parts of the business are facing difficulties. Three French units were put into voluntary administration last week, while other parts of GFG in France and Belgium have sought protection from their creditors.

Gupta said on the April 16 podcast that some of his U.K. assets were “struggling at the moment with the lack of funding.” He called on GFG employees to be “brave,” but warned of “some difficult decisions” to come.