The US’ International Development Finance Corp (DFC) will finance Biological E.’s efforts to produce at least 1 billion COVID-19 vaccine doses for India and developing countries by the end of 2022. 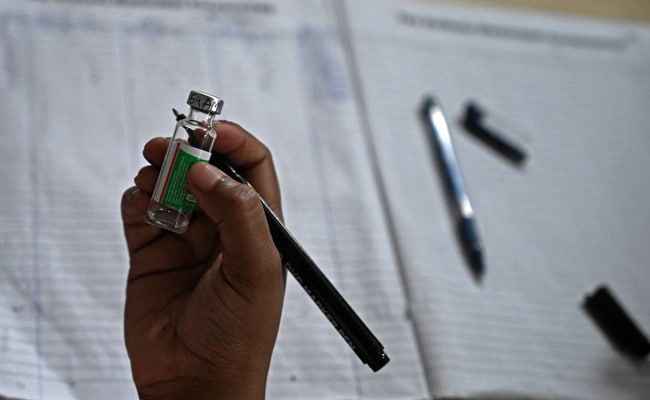 India is expected to play a vital role in supplying COVID-19 shots to lower-income countries. (File)

The United States and India’s Biological E. Ltd said on Monday they had finalised a financing arrangement for $50 million to expand the vaccine maker’s capacity to produce COVID-19 shots.

The agreement was struck in March when leaders of the United States, Australia, Japan and India – the so-called “Quad” countries – met during a virtual summit.

The United States had said it would work via its International Development Finance Corp (DFC) to finance Biological E.’s efforts to produce at least 1 billion COVID-19 vaccine doses for India and developing countries by the end of 2022.

Inequity in the administration and distribution of COVID-19 shots has been highlighted by many experts and bodies such as the World Health Organisation. For example, only about 5 per cent of Africa’s population is immunised, compared with more than 70 per cent in most wealthy nations.

India, home to the world’s largest vaccine maker, Serum Institute, is expected to play a vital role in supplying COVID-19 shots to lower- to middle-income countries. The South Asian nation this month resumed vaccine exports for the first time since April.