Apple used Tabla beats from the song ‘The Conference’ by British-Indian musician Nitin Sawhney as background music for its advertisement. 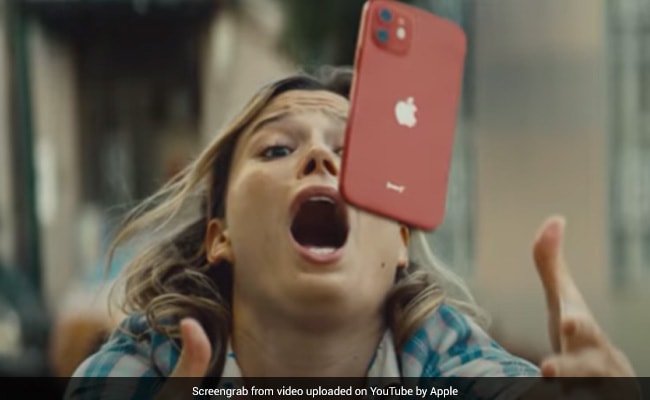 
Kicking off a new campaign to highlight the durability of iPhone 12, Apple released yet another advertisement which soon piqued the interest of viewers, especially across India thanks to its use of Tabla beats in the video.

Apple released a 38-second visual ad today titled “Fumble”, which features a woman walking on the sidewalk while talking on her iPhone when suddenly it slips out of her hands.

In the ad, the woman’s relentless efforts to save the phone from falling on the road are captured with Tabla beats from the song ‘The Conference’ by British-Indian musician Nitin Sawhney as background music.

“iPhone 12 with Ceramic Shield. Tougher than any smartphone glass. Relax, it’s iPhone,” the description of the advertisement on Youtube says, as the video ends with the woman picking up her intact iPhone and resuming her phone call, looking relieved to see no damages.

The video has garnered over 4.3 lakh views on Youtube while it has been widely shared on social media websites.

Apple recently released another ad on iPhone12’s durability, featuring a clumsy cook who kept dropping his phone while trying to learn a recipe.