Monday, August 8, 2022
Rajpostexam.com Single Spot For Worldwide Information And News
Home World What Happens When You Mix 2 Vaccine Shots? A Study Has Found...

Researchers and public health officials are examining strategies such as blending two different shots as many low- and middle-income nations try to figure out how to cope with vaccine scarcity. 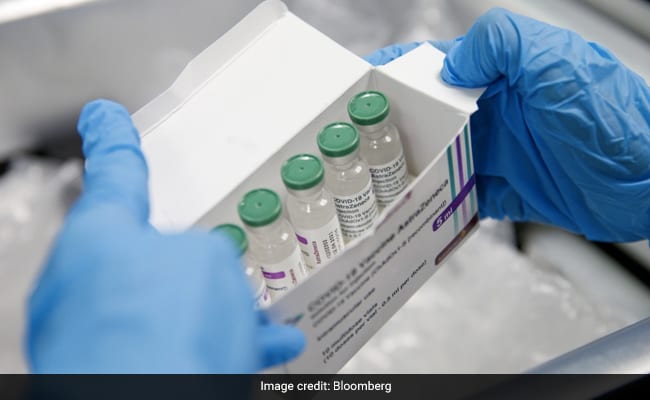 About 10% of participants who got mixed doses reported severe fatigue.


Mixing doses of two leading Covid-19 vaccines increased patients’ side effects such as fatigue and headaches in early findings from a study that has yet to show how well such a cocktail defends against the virus.

People who got a first dose of AstraZeneca Plc’s shot followed by Pfizer Inc.’s vaccine four weeks later reported more short-lived side effects, most of them mild, researchers from the University of Oxford reported in The Lancet medical journal. That was also true when the order of the shots was switched.

Researchers and public health officials are examining strategies such as blending two different shots as many low- and middle-income nations try to figure out how to cope with vaccine scarcity. Assurance that mismatched shots are still safe and effective would make it easier for governments to manage their stockpiles and provide more insight into a combination that’s already used in some countries.

In France, for instance, people who got a first dose of the Astra vaccine before the government restricted it to older patients are being offered the vaccine developed by Pfizer and BioNTech SE for their second injection.

“It’s a really intriguing finding and not something that we were necessarily expecting,” said Matthew Snape, an Oxford pediatrics and vaccinology professor who’s leading the trial. “Whether or not this will relate to an improved immune response, we don’t know yet; we’ll be finding out those results in a few weeks’ time.”

The study didn’t point to any safety issues and the stronger side effects vanished after a few days, he said on a conference call. The results suggest, however, that mixed dose schedules could result in an increase in work absences the day after immunization, according to Snape.

“You wouldn’t want to immunize a ward full of nurses with a mixed schedule on the same day,” he said.

About 10% of participants who got mixed doses reported severe fatigue, for instance, compared with about 3% for those inoculated with a single type of vaccine, the research shows.

All participants in the study are aged 50 and over. It’s possible that the reactions could be even stronger in younger patients, according to Snape.

The researchers are also testing a wider dosing interval of 12 weeks between shots and plan to expand the research to encompass vaccines from Moderna Inc. and Novavax Inc.

Not every vaccine can work when mixed, but researchers believe it can be done with those that share the same target — in this case the virus’s spike protein. The mixed regimen is known as a heterologous boost.