“If things go from bad to worse, one will have to put out a hand for help,” Ayub Khan said in an interview 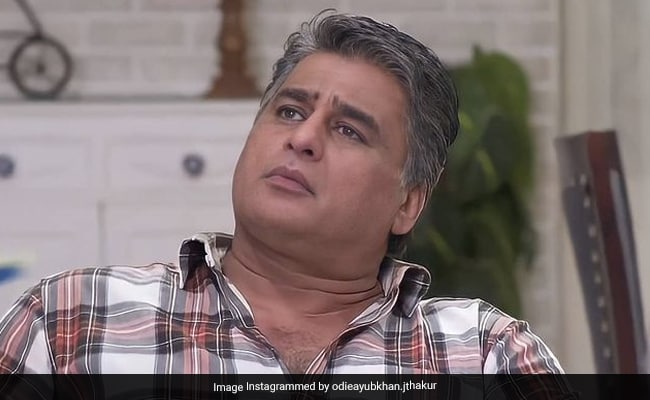 Actor Ayub Khan, best known for portraying the role of Jogi Thakur in TV show Uttaran, opened up about dealing with a financial crunch as Maharashtra went into temporary lockdown mode again. Speaking to Times Now Digital, the 53-year-old actor revealed he hasn’t had any work in the last one-and-a-half years and is spending his savings judiciously. Fearing another lockdown, the actor said: “We and people are going through difficult times, but God forbid there is not going to be a lockdown. If God forbid, I have to sit back for another year-and-a-half or whatever then I will definitely have a big problem on my hand. We are not spending too much as we have to be careful about it.” Referring to last year’s nationwide lockdown, the actor added: “If there will be a lockdown for a year, it will be a disastrous situation,” reported Times Now.

As India battles the second wave of the COVID-19 pandemic, Maharashtra has turned out to be the worst-hit state. Film and TV shoots have been cancelled in Mumbai as Maharashtra government has imposed a 15-day lockdown from April 14. Maharashtra Chief Minister Uddhav Thackeray is expected to make an announcement about a strict lockdown in the upcoming days.

Meanwhile, speaking to Hindustan Times, Ayub Khan said that he is left with the last remaining bits of his savings: “I haven’t earned any money since the last one and a half year, and am down to the last little pennies now.” Expecting financial troubles because of scarcity of work opportunities, Ayub Khan said he might have to ask for help if the situation worsens: “God forbid, if things go from bad to worse, one will have to put out a hand for help. What else can you do?”

Ayub Khan is known for starring in TV shows such as Uttaran, Ek Bhram Sarvagun Sampanna, Shakti – Astitva Ke Ehsaas Ki, Sajda Tere Pyaar Mein and Apharan, among others. He has also featured in films such as LOC: Kargil, Gangaajal, Dil Chahta Hai and Mela.