World Refugee Day: The day is observed around the globe to draw attention to the plight of refugees and mobilize political will and resources to urgently help these people rebuild their lives. 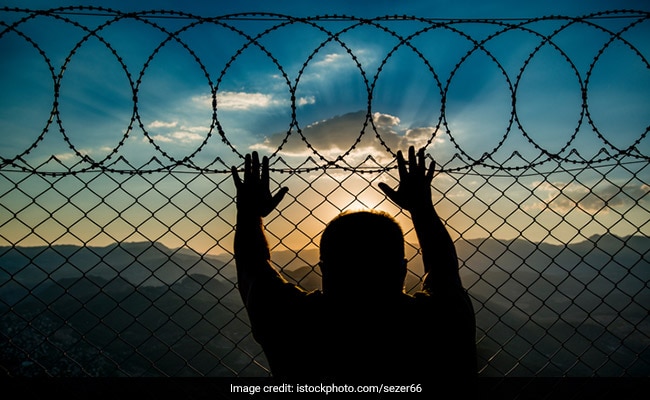 World Refugee Day is observed around the globe to draw attention to the plight of refugees.


At this moment, someone somewhere is fleeing their homes due to internal strife, or persecution in a country, or water and climate crisis. These people who are forced to find shelter in a safer place, likely in a foreign land, are known as refugees. Sometimes, abandoned by their home country, these vulnerable people are made to spend their lives in temporary or community camps set up by civil society organization in the host country. To honour their resilience and courage in the face of extreme discrimination, the United Nations has designated a day, June 20, as a mark of respect.

What Is World Refugee Day And What Is Its Significance?

The day is observed around the globe to draw attention to the plight of refugees and mobilize political will and resources to urgently help these people rebuild their lives. This day is also important as it highlights the needs and dreams and rights of refugees. The United Nations General Assembly officially designated June 20 as World Refugee Day in December 2000 and it was held for the first time next year.

What Happens On This Day?

A number of events are organised across the world in support of refugees on June 20. These activities are largely led by refugees themselves and involve government officials, host communities, companies, celebrities, school children and the general public. Many of these events create opportunities to support refugees.

With the pandemic ravaging populations and families across the world for the second year, the UN Refugee Agency has themed the day, “Together we heal, learn and shine”. It has urged people and governments to help expand refugees’ access to health care, to donate for educating talented young refugees, and to support refugees by other creative means such as organizing sports and art contests.

The 1951 UN Refugee Convention states that refugees are those who fled their countries and homes due to a “well-founded fear of persecution because of his/her nationality, race, religion, political opinion or membership of a particular social group”. According to UNHCR, 82.4 million people worldwide were forcibly displaced by the end of 2020 as a result of persecution, conflict, violence, human rights violations or events seriously disturbing public order.